Social media users have descended on Ohemaa Woyeje for attacking Captain Smart after he resigned from Angel Fm.

However, Ohemaa Woyeje has ever since been attacking and saying a lot of things about Captain Smart.

Meanwhile, recently she said Kofi Adoma has more followers on his show after taking over from Captain Smart.

Ohemaa Woyeje has been attacking Captain Smart the reasons unknown and she always comes out with something new.

Social Media users are not happy about what Ohemaa Woyeje is doing and her behaviour towards Captain Smart.

Leave Captain Smart alone to enjoy his peace because the size of his audience doesn’t matter but his good work that matters most. 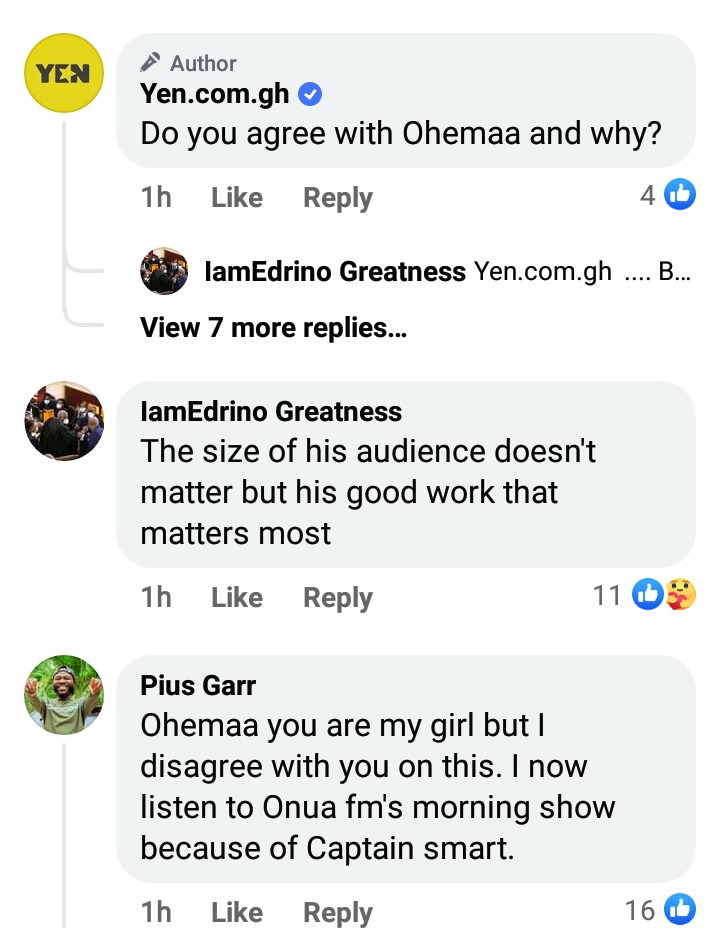 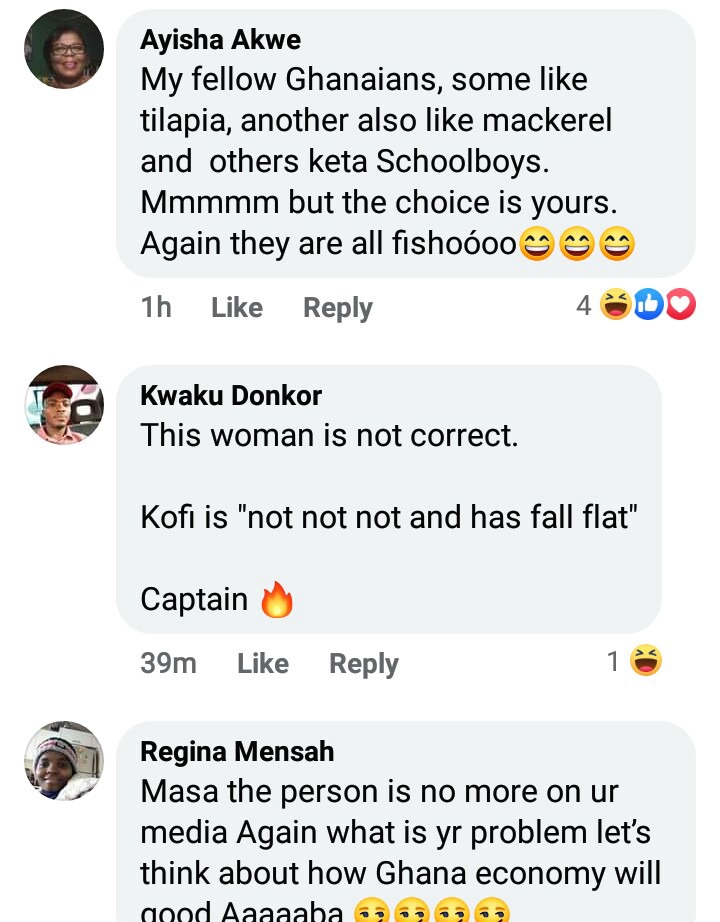 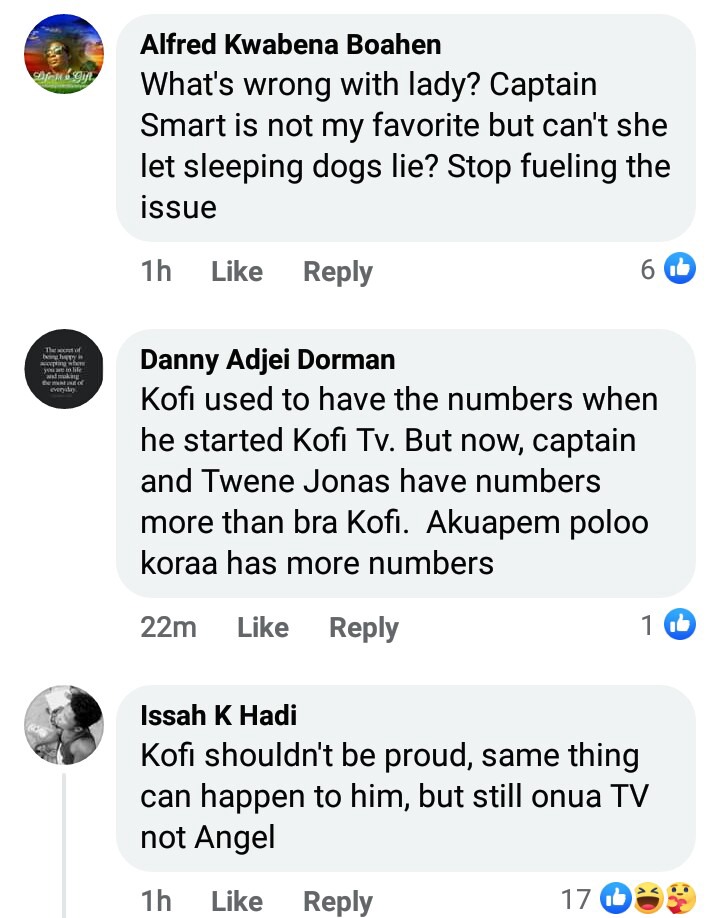 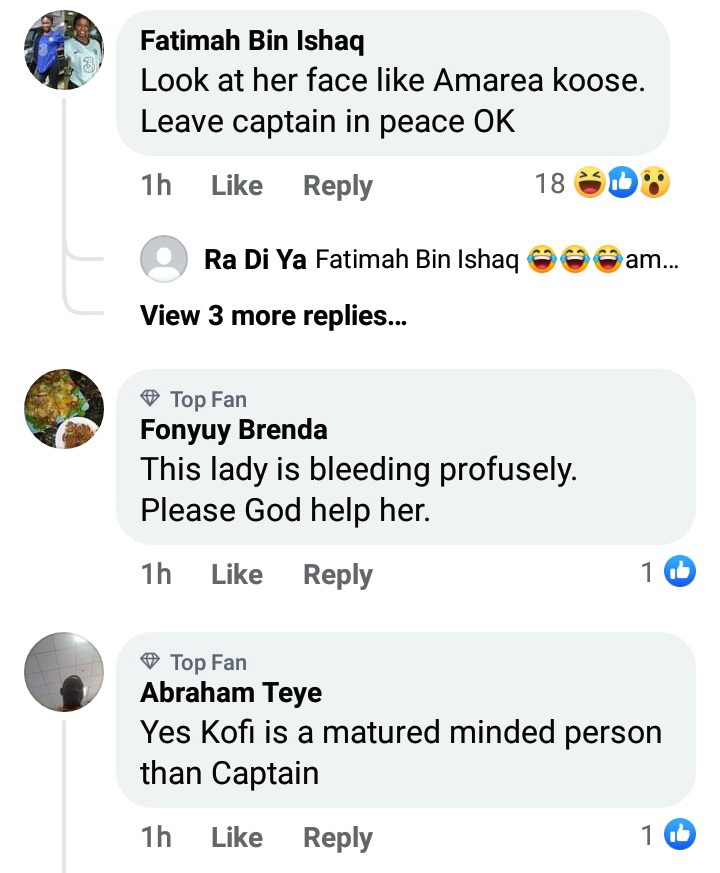