Ghanaian Musician Shatta Wale after having a lot of controversies with his fans on social media which resulted in a beef over fixthecountry protest did not make his fans happy. They boldly told him that he can record a song and call for peace in Nigeria when Sars happened there but cannot do the same in Ghana.

His fans wanted him to join the protest but Shatta Wale has since refused. They told him that his conduct and behaviour is very bad because some Ghanaians were shot and lost their lives in the process of a protest for Justice for Ibrahim Kaaka and he (Shatta Wale) has said nothing.

However, a picture of Shatta Wale popped up on social media where he (Shatta Wale) was seen kneeling down in front of Archbishop Nicolas Duncan Williams for prayers.

Meanwhile, some of his fans have stated that Shatta Wale needs more prayers and deliverance than any other person in Ghana.

According to them Shatta Wale’s behaviour  is nothing good to write home about because he is confused and inconsistent all the time. He must change his behaviour and apologize to his fans for insulting them.

He has shown the youth his true colours and most of his fans say he doesn’t practice what he preaches. He preaches one thing and does a different thing. He told them he loves the street and if today the youth are in trouble on the same street you (Shatta Wale) have abandoned them.

All these while the youth have supported his career and his music knowing that he is for the youth but now he has disappointed most of his fans. We will not continue to tolerate him when he does something wrong. It’s enough they added. 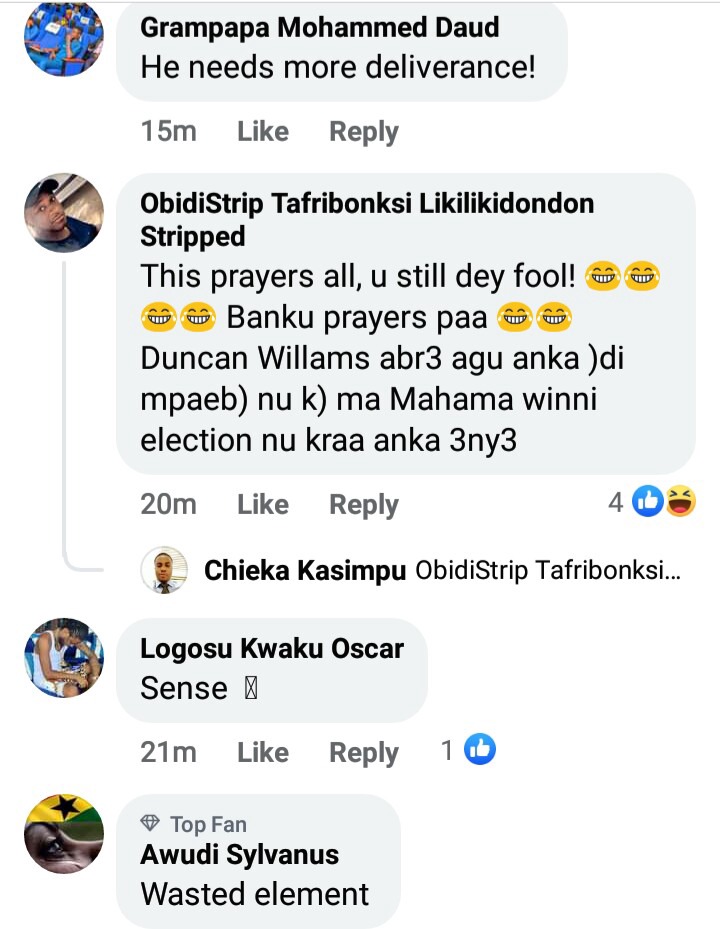 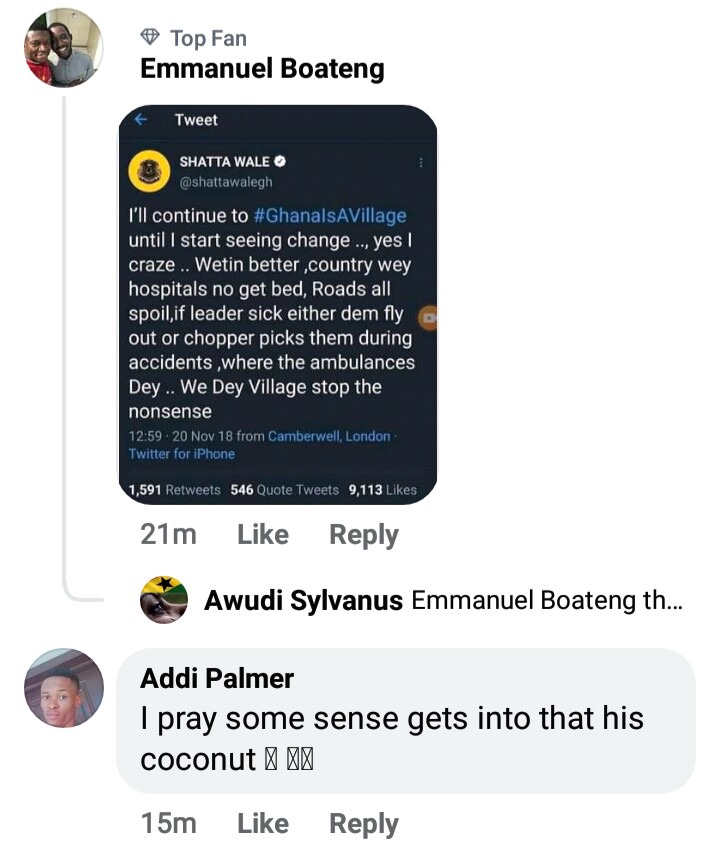 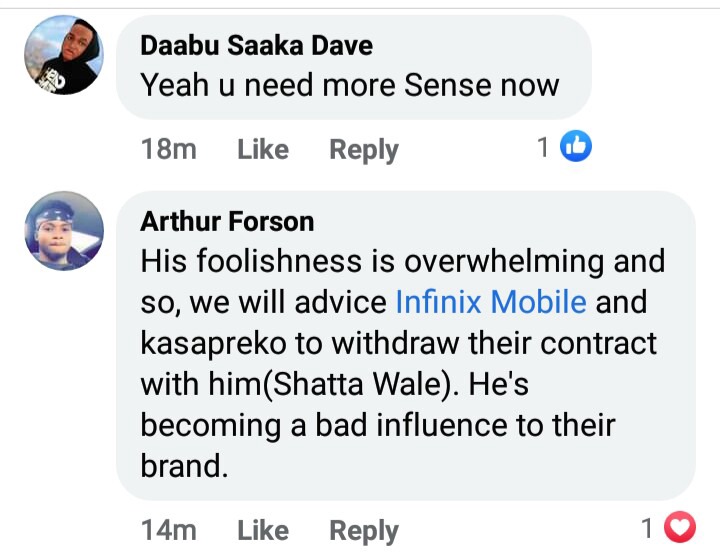 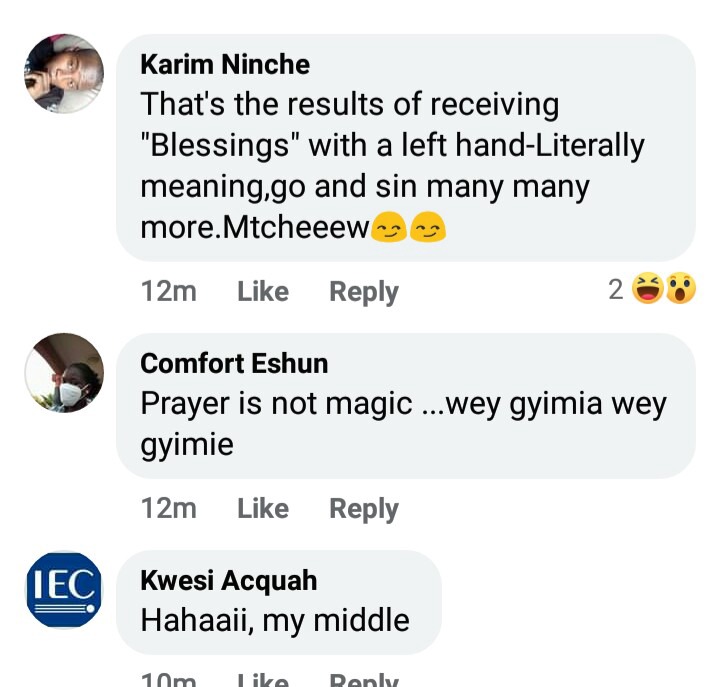