Watch the full video below.

Ghanaians on social media platforms throws fire on the Dancehall Artist, Shatta Wale for looking down on Arnold on a national television last night.

On United Television, on Saturday 12th June, 2021, Charles Nii Armah popularly known in the music industry as Shatta Wale had a clash with an entertainment journalist Arnold Baidoo as he made his submission to the program.

United Showbiz, hosted by Nana Ama McBrown is one of the biggest platform offered by the United Television (UTV) to bring on board musicians and people from the music industry to look for the way forward of Ghana music.

Arnold has been one of the entertainment journalist consistently on the show to talk entertainment, especially the business aspect of music. He has always been an articulate and very collective in making his point regardless of who it goes against.

He made a statement on the show which didn’t go well for Shatta Wale and immediately retaliate to it with a couple of insults on Arnold.

According to the artist, Arnold had disrespected him for suggesting that he (Shatta Wale) should sometimes respect the views of the media because without the media musicians cannot go up there.

For this reason, he publicly declared his wealth and called Arnold by names and said “You wear Gh₵2.00 Shoe, you want me to respect you”

Poor Arnold whose suggestions made Wale angry showed a great sign of maturity by keeping quiet and did not argue with Shatta. Ghanaians on social media has praise Arnold for his smartness, brilliant, intelligent, and how brave he was on the show even when he was being insulted on national Television making him look like he’s a poor boy who doesn’t wear quality sneakers nor have a house. 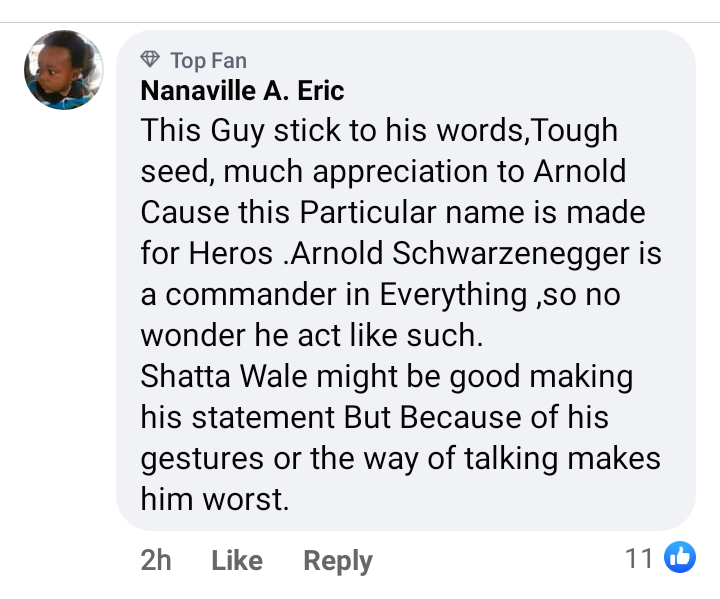 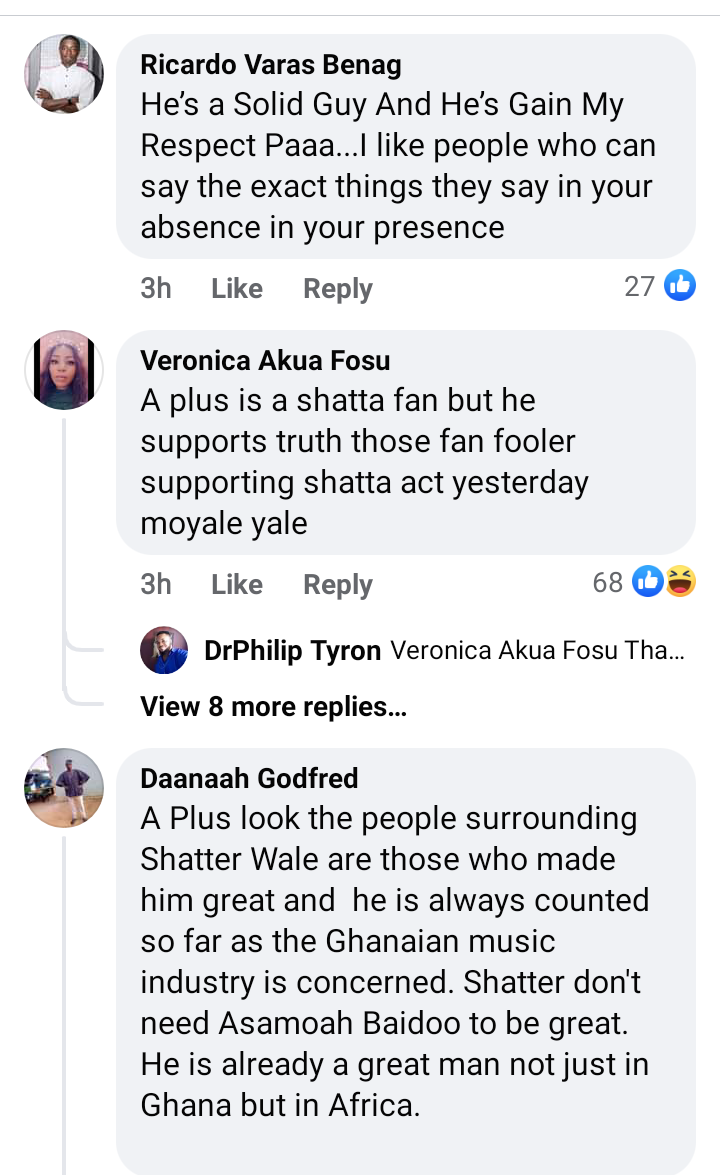 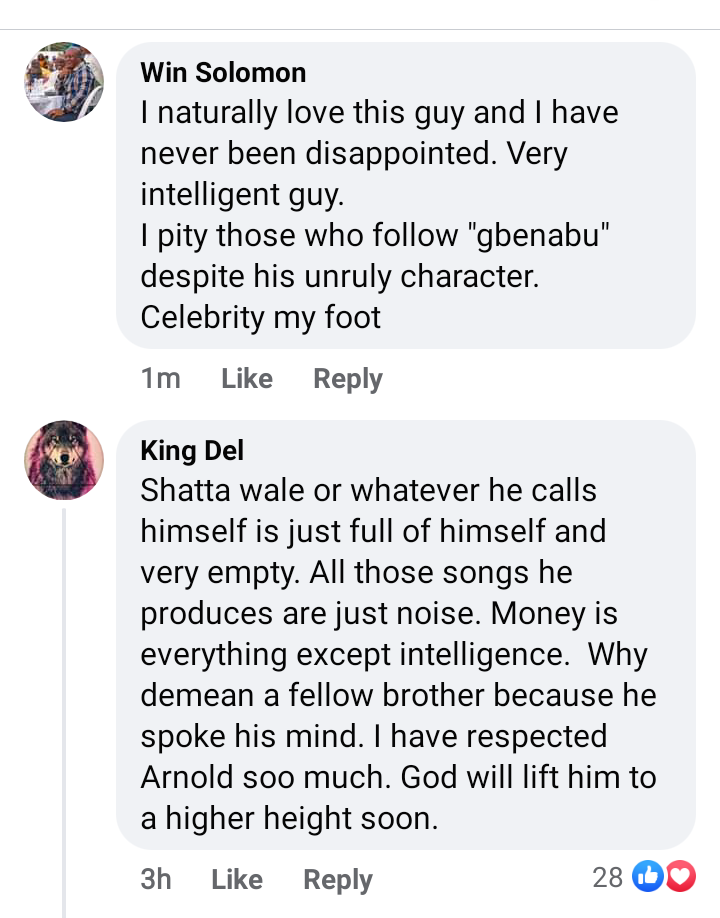 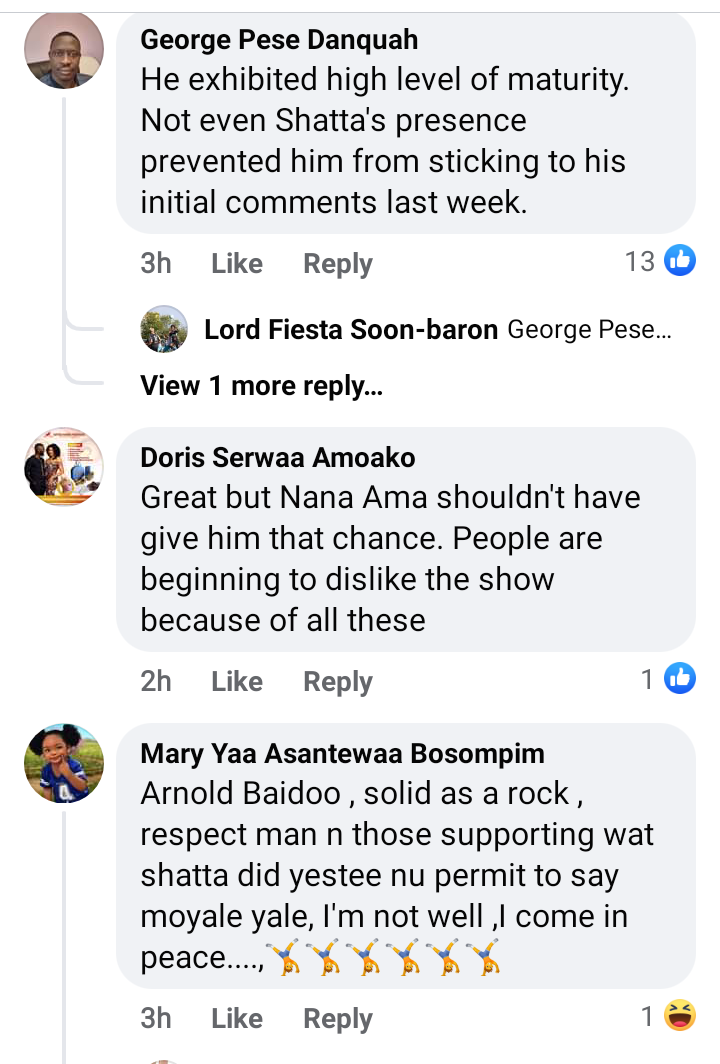