Ghanaian Dancehall King, Shatta Wale have said that most of the people who use social media and comment on his post are not his real fans.

However, he stated that his real fans come from the street. I know my real fans and how they behave and they will support me any day.

Meanwhile, his fans on social media stated to him clearly that he is always talking and preaching about street life but he never supports those on the street.

According to his fans, Shatta Wale should stop that hypocrisy and admit to the fact that he has insulted them and apologize. They further stated that he should stop disrespecting the youth because some of them were fighting for their right have been killed in the process.

The fact that we love he (Shatta Wale) doesn’t mean that if he is wrong they won’t tell him. Shatta Wale becomes emotional anything people tell him the truth.

Shatta Wale should respect the youth and the people on the street if truely he loves them as he always claim. He should know that the street people are critical thinkers and will fight politicians no matter the circumstances to fix the country.They added. 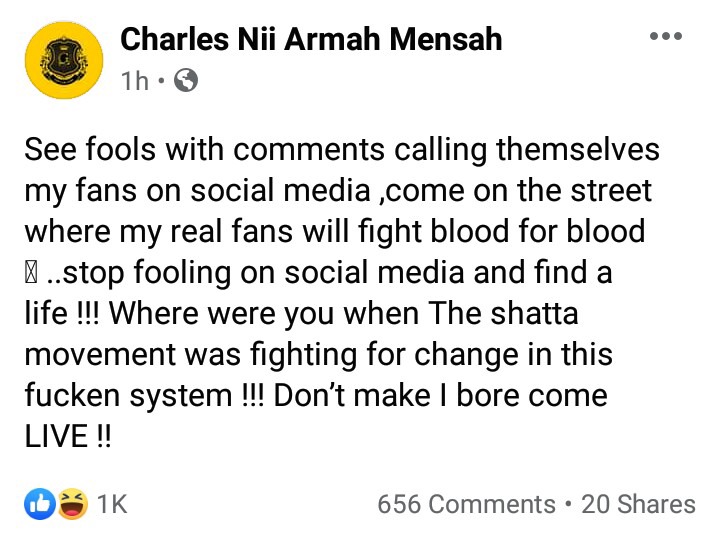 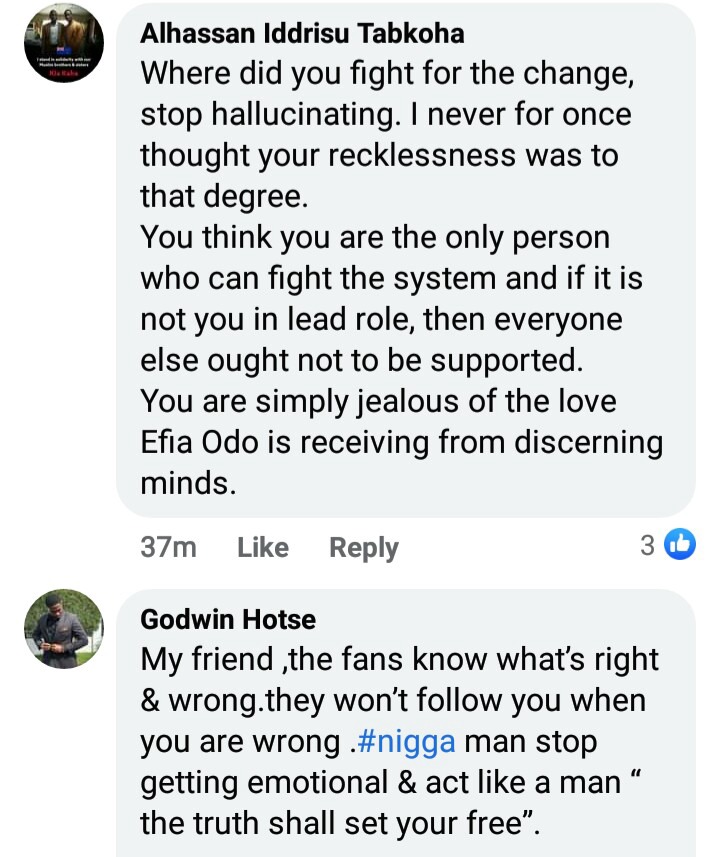 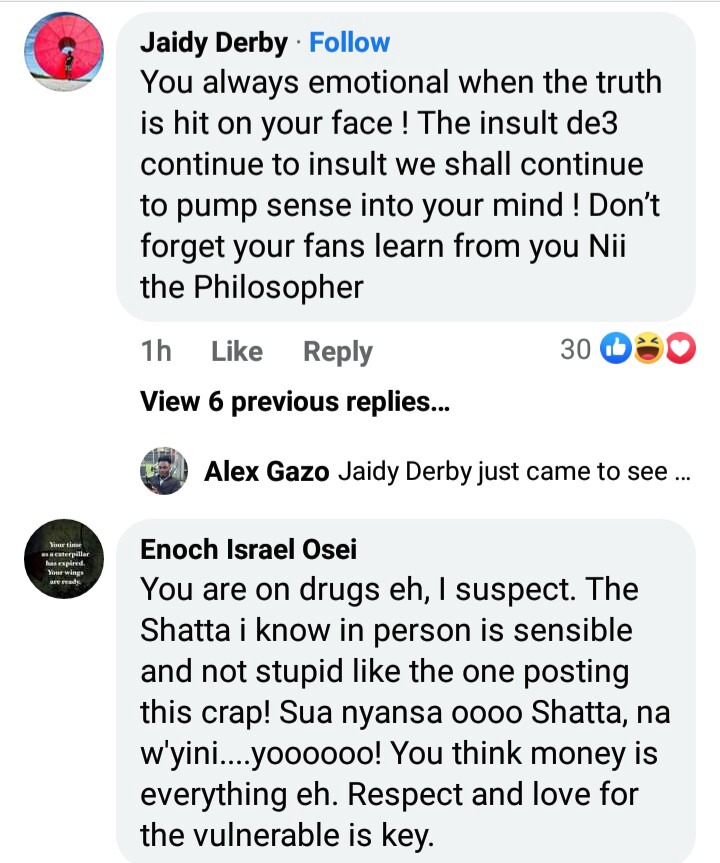 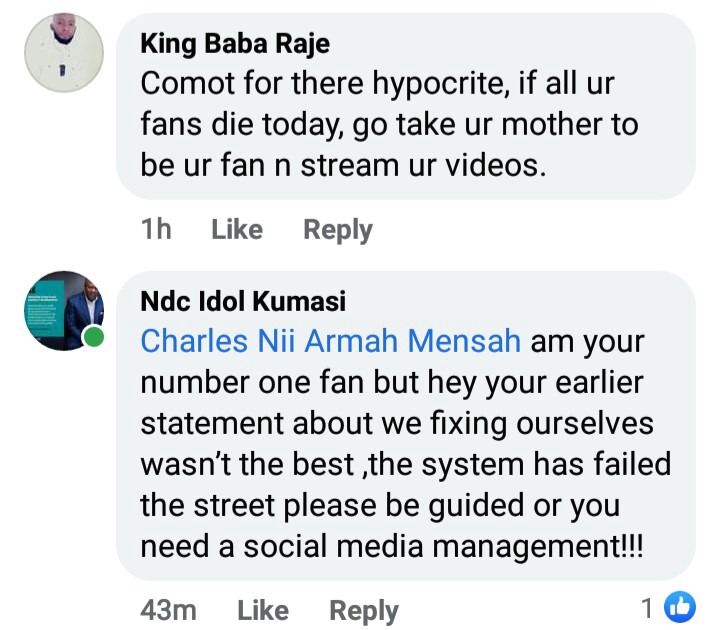 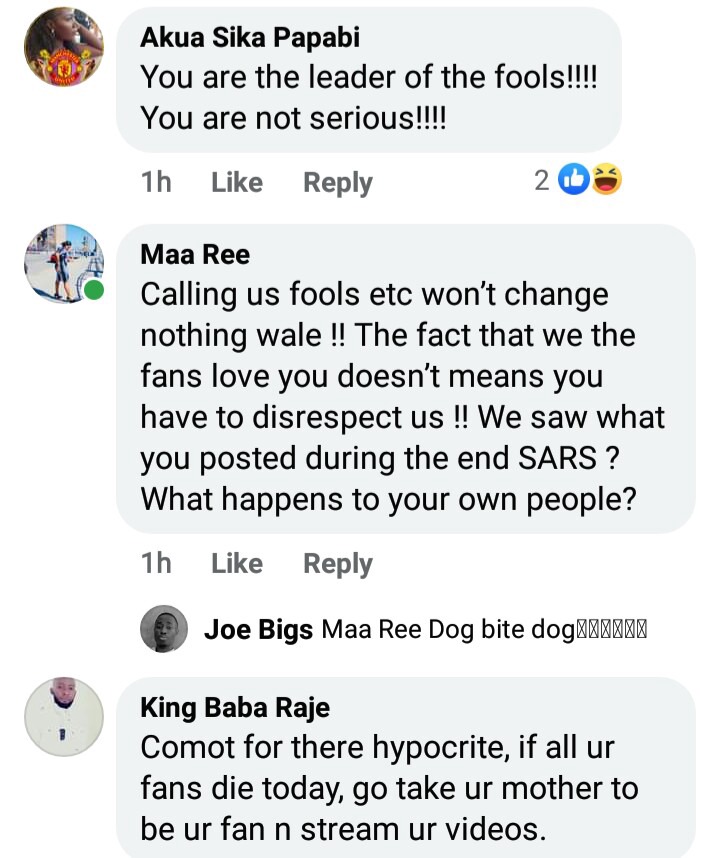 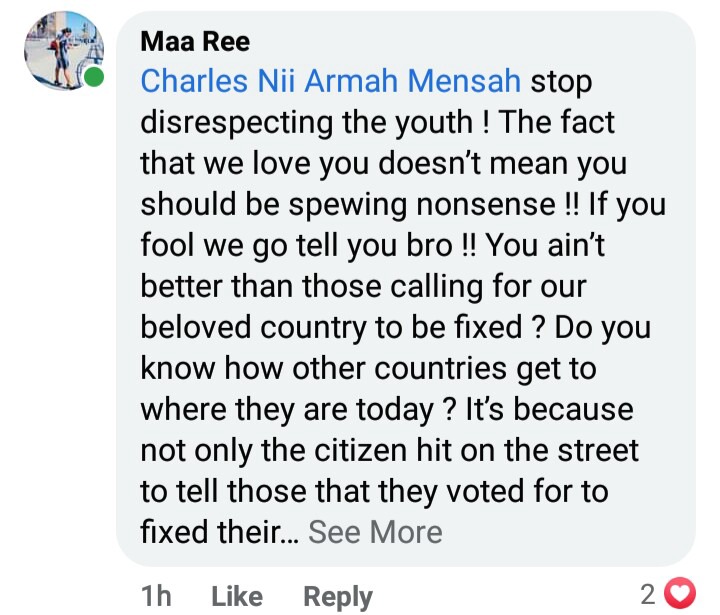