Ghanaian fast rising musician Ypee Baakop3 recently released a song and told his fans on social media that they should enjoy the banger as we enter a new month.

However, they also asked him to consider the young ones when composing a song. The language in their songs carry a lot of weight.

Meanwhile, some fans told him that he can do better with a good song and not this type of songs. He should write a sensebile song.

According to his fans if Ypee Baakop3 wants to become a good musician he should learn from others who started just like him and became great.

His new song “B3gye Doggy” is not good for the youth and they are not happy even with the title of the song. They encouraged him to do a meaningful song and they will support his music.

Our advice to you is that do a nice song like “Makoma” which was a very good song, but if this is the kind of music Ypee Baakop3 will bring then he will lose the respect of his fans. They added.

See Some Comments Below; 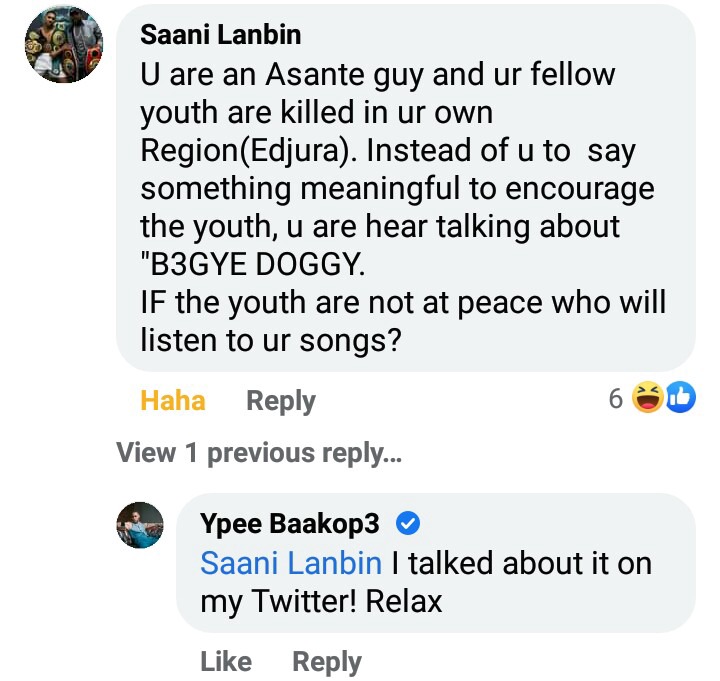 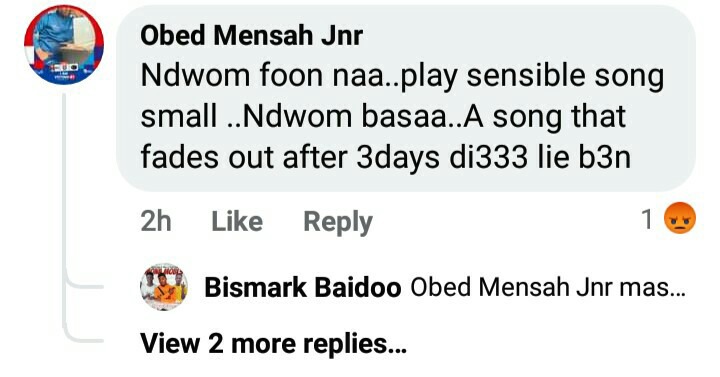 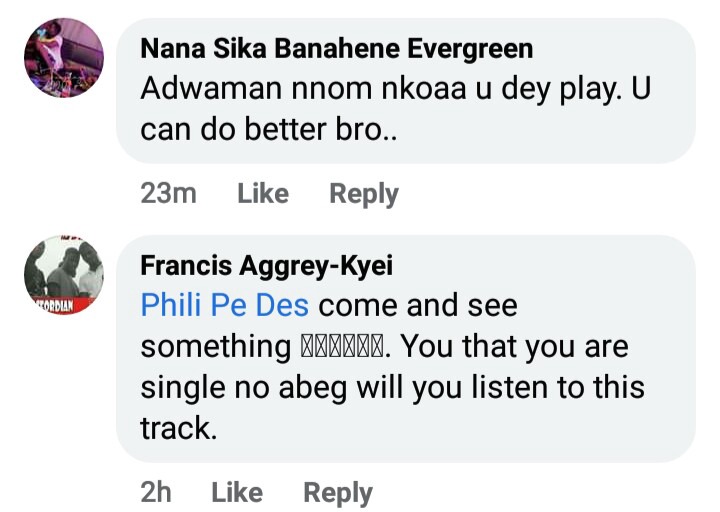 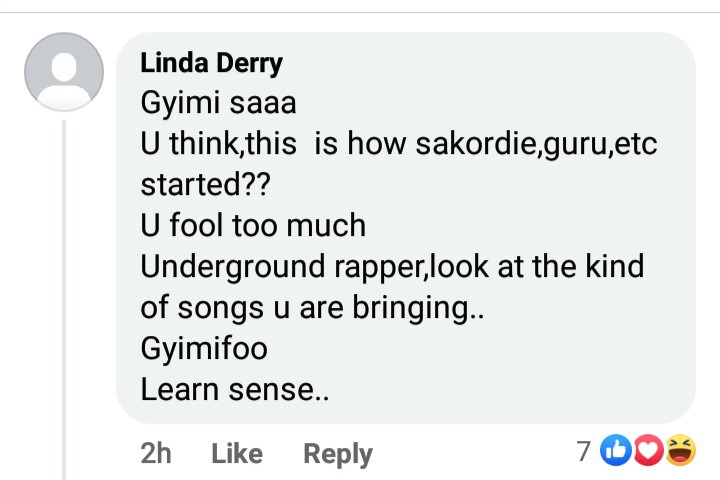 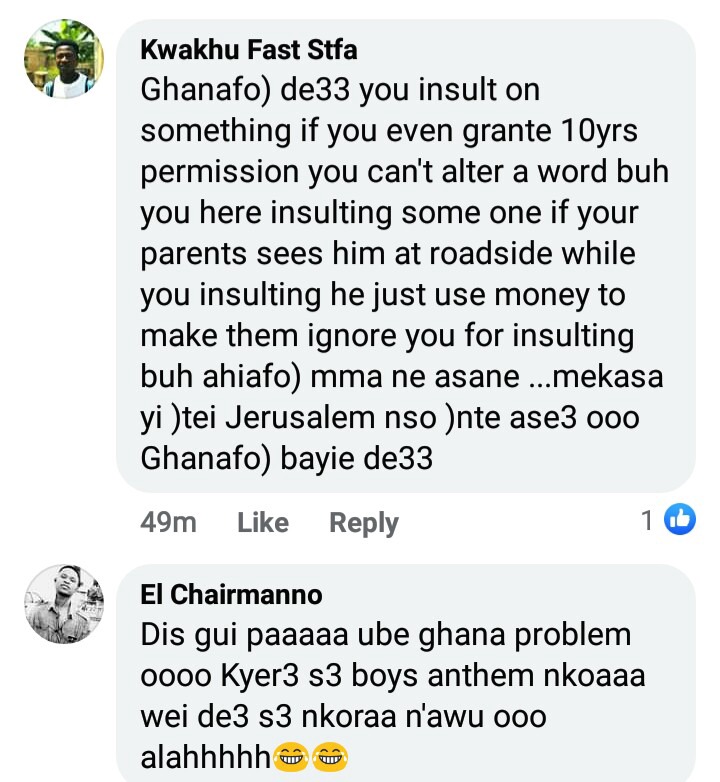 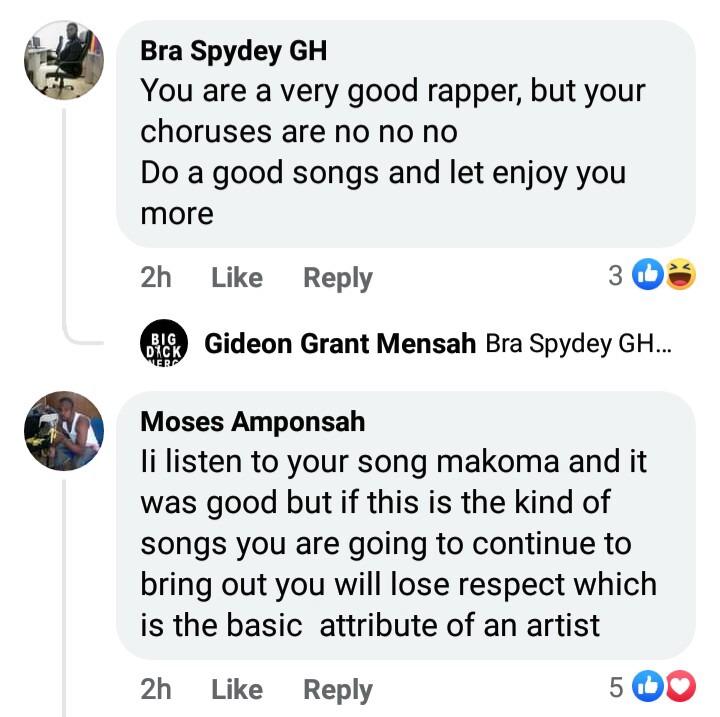