However, Kwaw Kese who told his fans that Yaw Tog was in safe hands and they shouldn’t worry about him.

Meanwhile, Kwaw Kese released the Bumbum video with some explicit content of Adult scenes with the young rapper Yaw Tog.

According to some fans Kwaw Kese should have considered the age of Yaw Tog before involving in such a video because he is still young and such music video content is not good for him.

some fans didn’t agree with Kwaw Kese on this kind of Adult music video and pleaded with Kwaw Kese to stop involving the teenage rapper into such much videos.

so fans claim Kwaw Kese is spoiling Yaw Tog with his new music video. They said Yaw Tog should be freed from this kind of Adult music video conte

We hope they won’t say Yaw Tog is chasing his dreams because which better dream will come out of this music video? They added 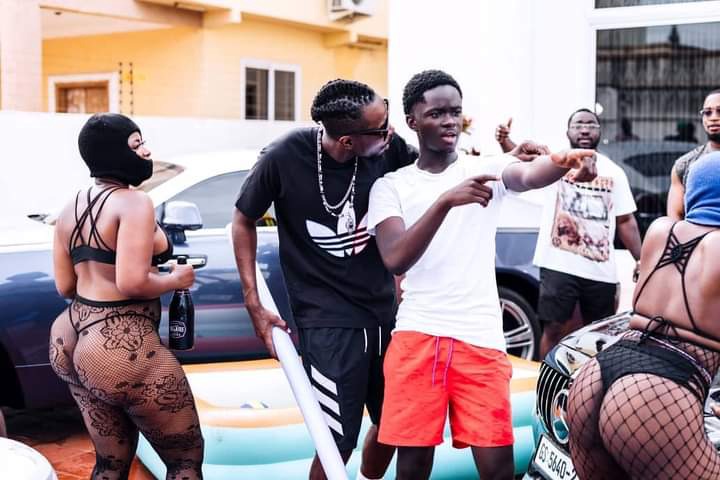 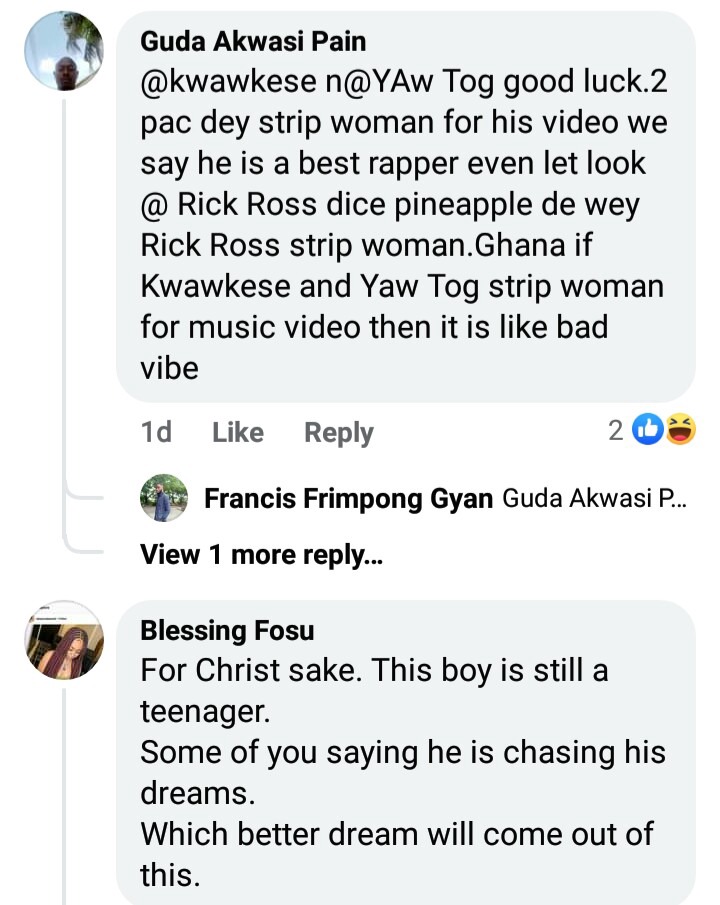 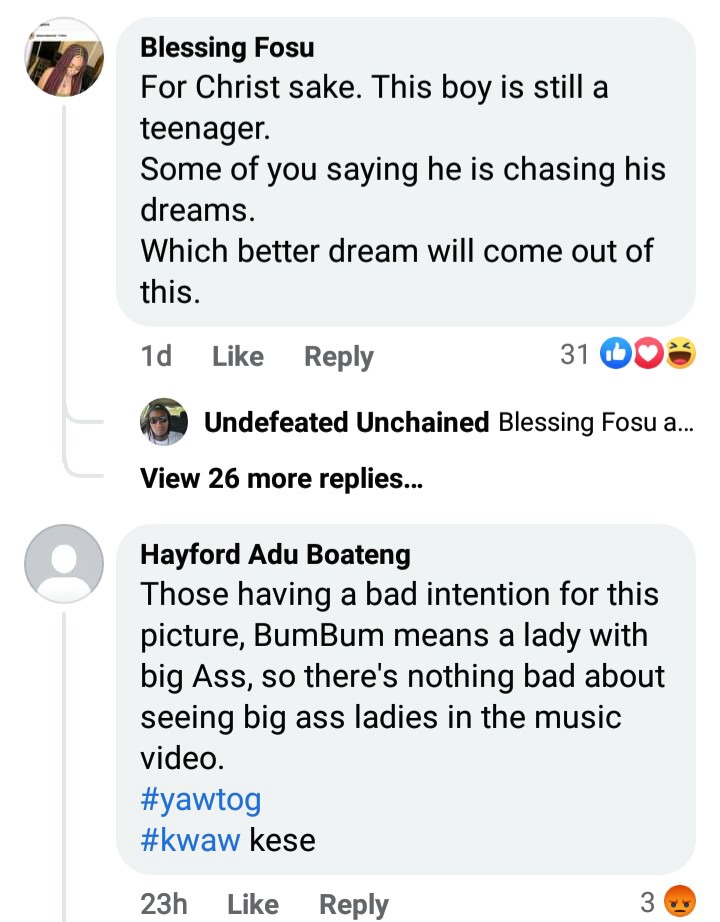 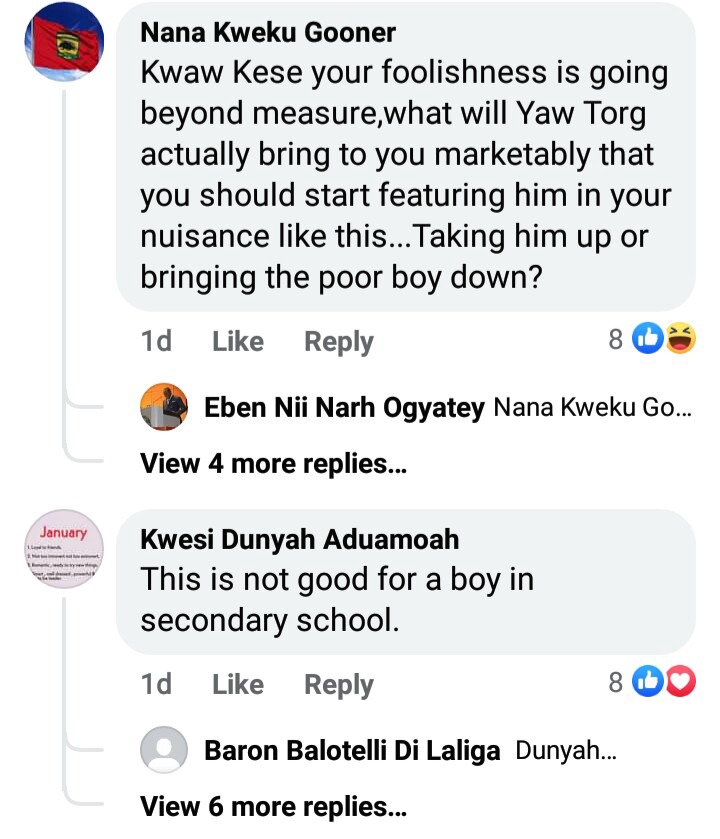 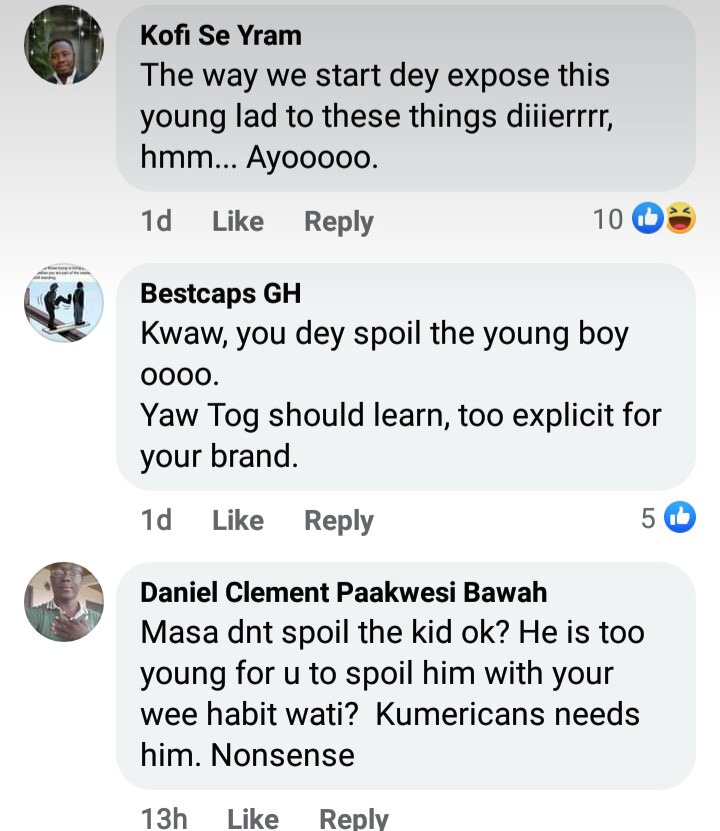 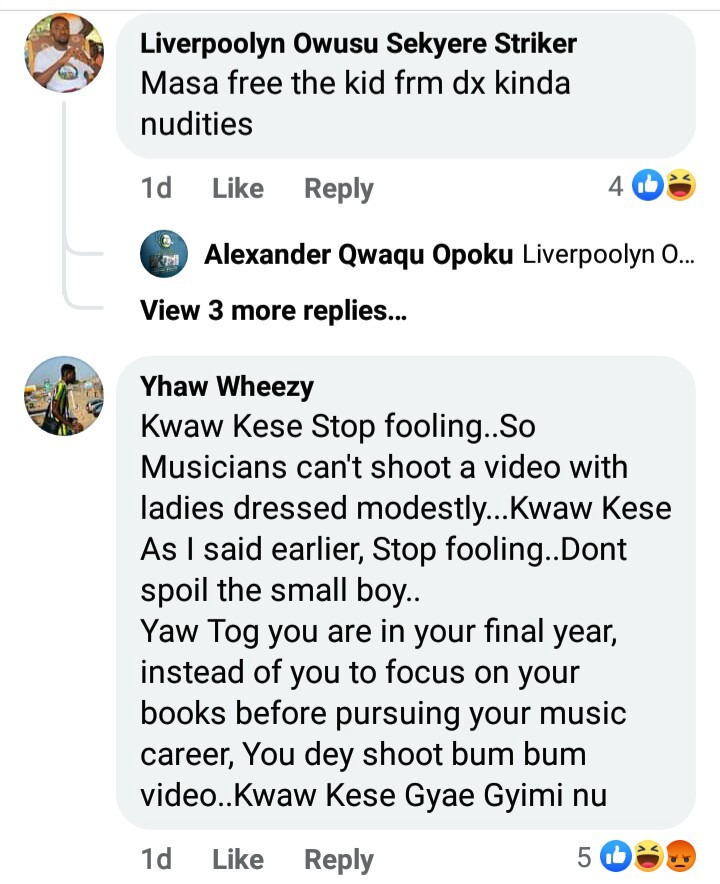 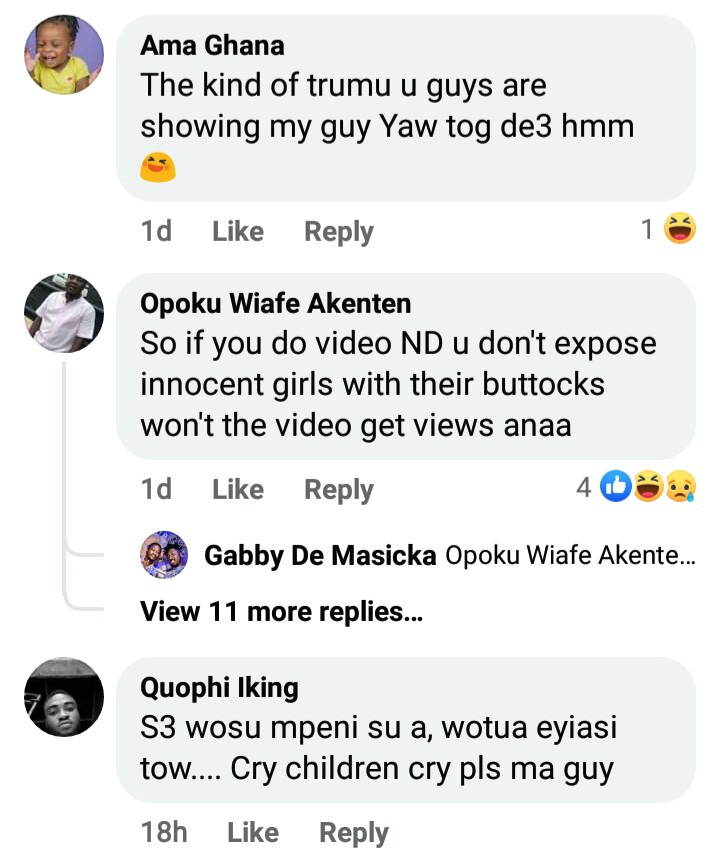