Fans have reacted to TV3’s date rush contestant Manuela over her attitude. Manuela is one of the beautiful ladies on the date rush program.

However, Manuela was chosen by one of the male contestant to be his date earlier on the program. Fans have expressed their disappointed with Manuela’s attitude.

Meanwhile, David  chose Manuela out of the many women on the show. Fans of date rush have the opinion that Manuela is not that good for David because of her attitude.

According to fans, Manuela doesn’t want David but she’s with him because he chose her and there’s nothing she can do but stay with him.

Manuela is beautiful but her attitude isn’t that good but they say appearance can be deceptive. Beauty without a good character is nothing good for any man.

David is a very handsome guy and deserves a woman with a very good character. Some fans believe that Manuela are not a perfect match and if their relantionship will hold then it’s a miracle. 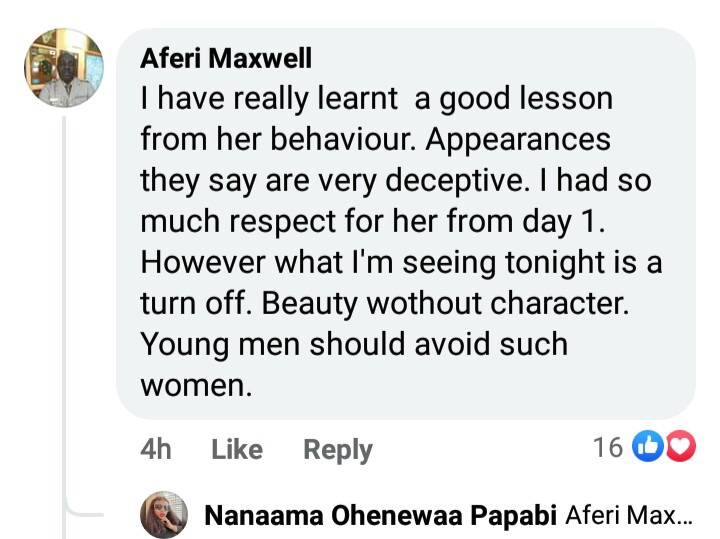 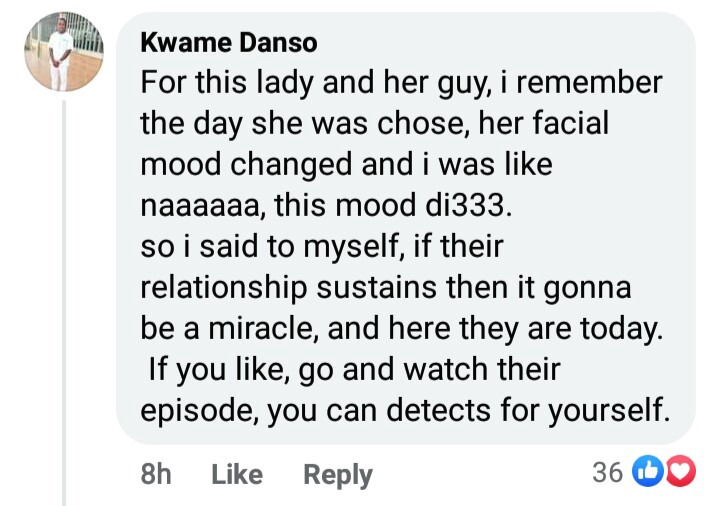 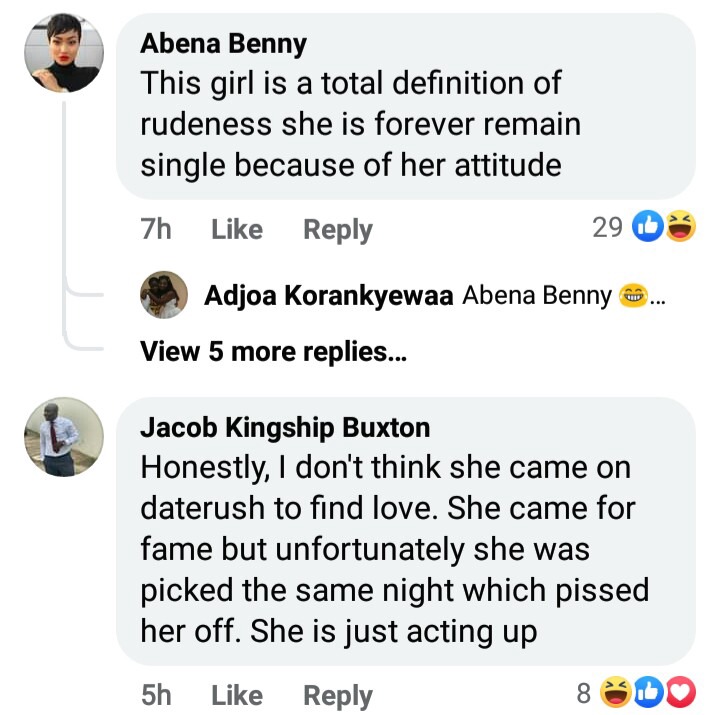 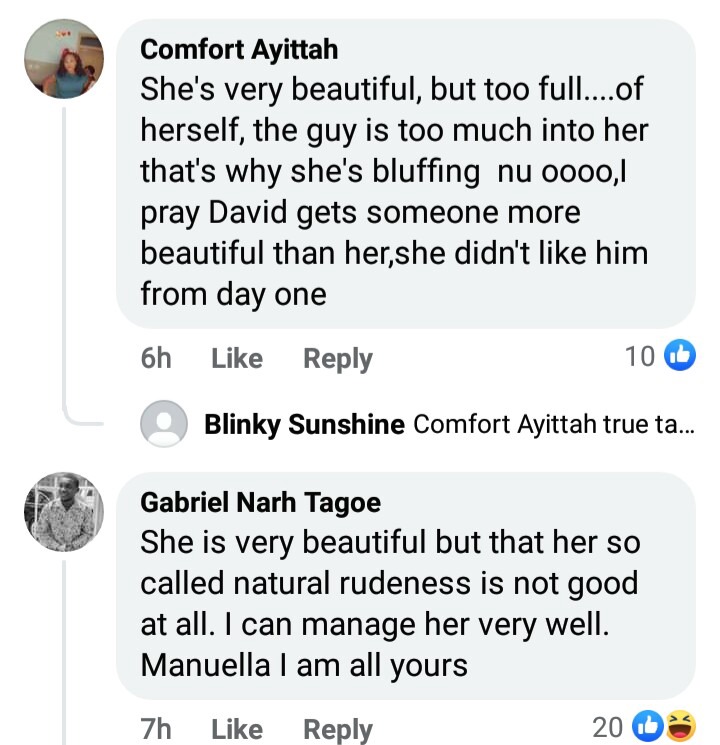 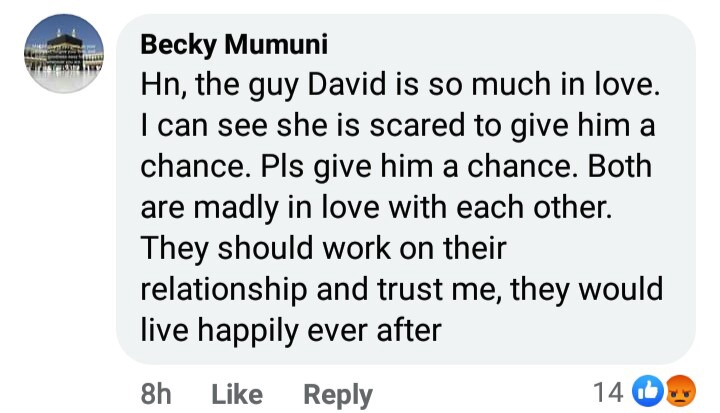 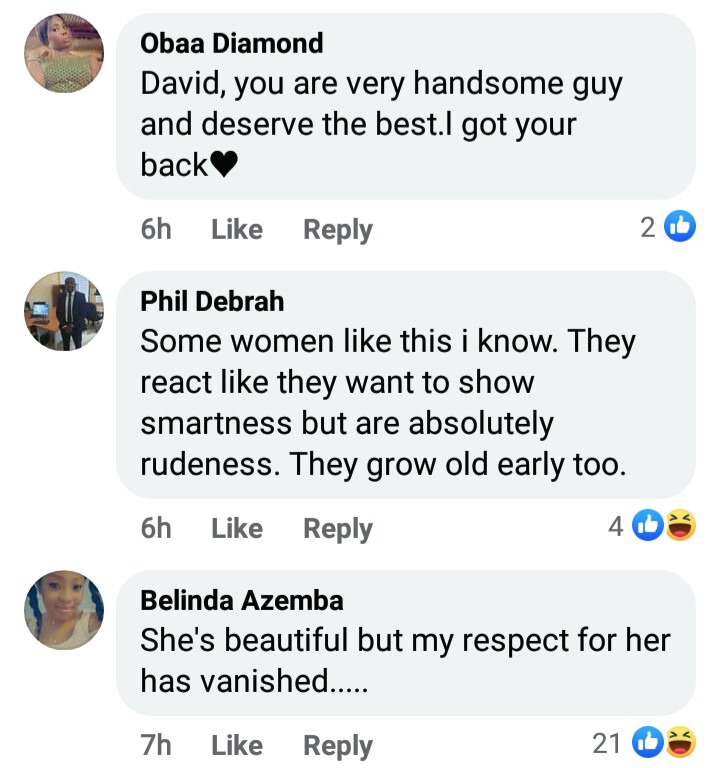 In this article:David,Manuela,relantionship,TV3's date rush