Date rush is getting more interesting as fans are sharing their opinion on issue and the behaviour of some of the contestants.

However, our madam who thinks all the guys aren’t matured enough for her and she’s finding it very difficult to chose any of them.

Meanwhile, fans are angry with her for saying the guys are not mature because even if they are not matured, she should know that everyone has it own weakness in life.

According to some fans, if she herself is matured enough she wouldn’t have said that in the first place. The way she thinks is a major contributor to her being single.

Cilla should stop the blame game on guys not being matured and use her wisdom to get a guy of her own. If not she will be single for the rest of her life.

A lady with good behaviour doesn’t search for love, but love will rather come chasing her. 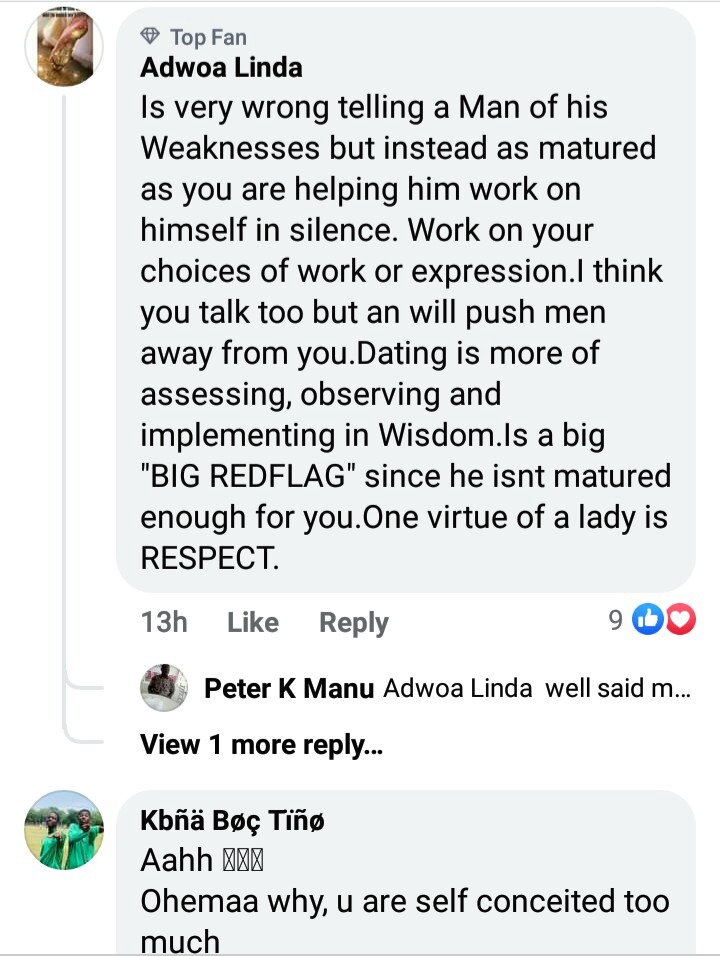 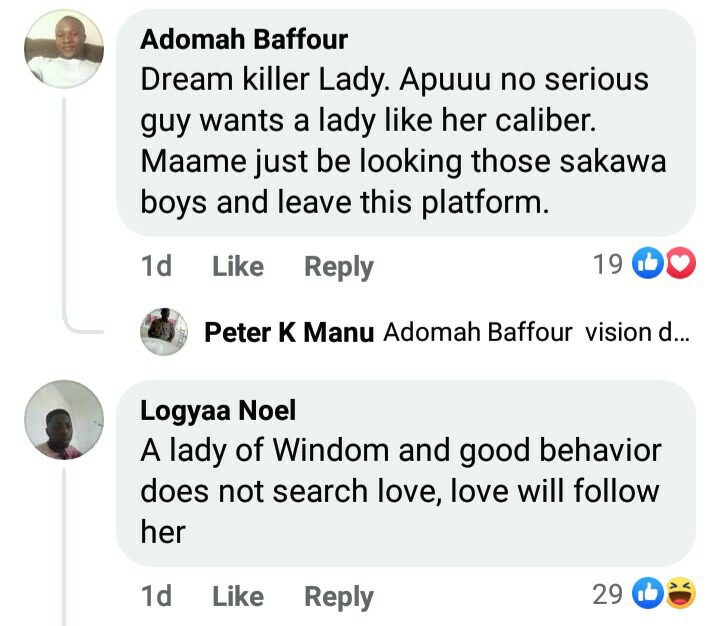 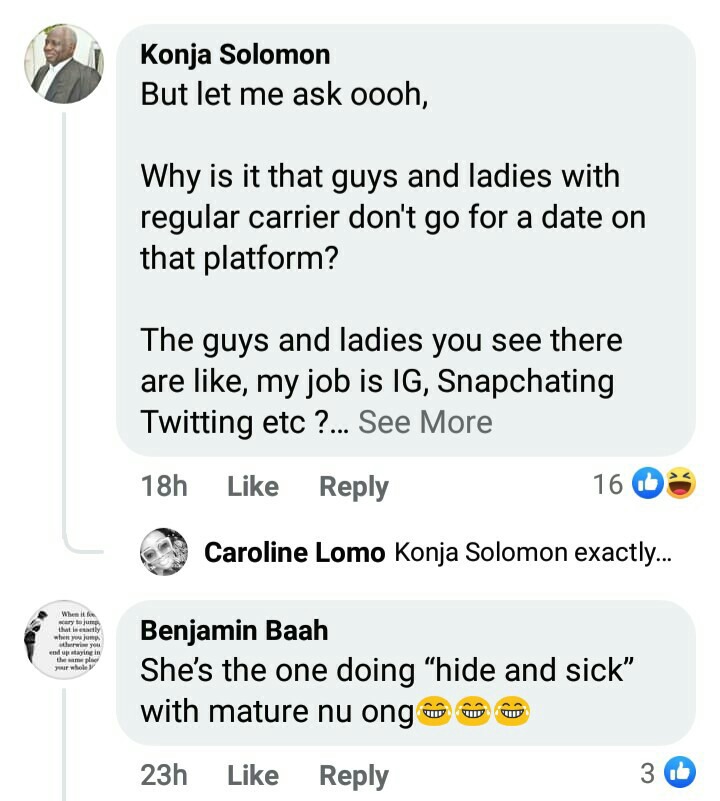 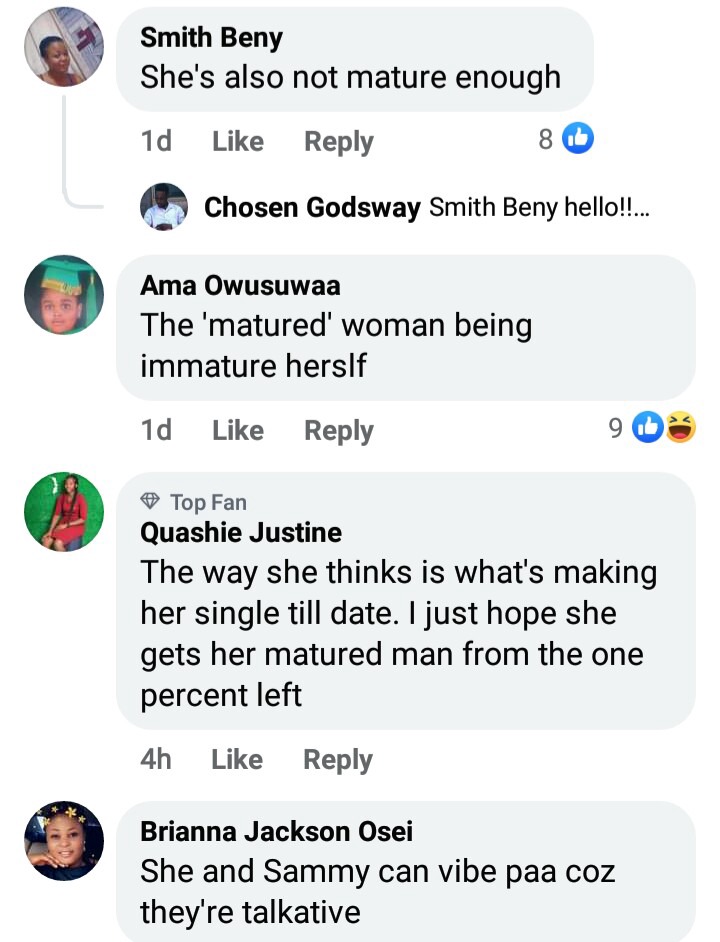 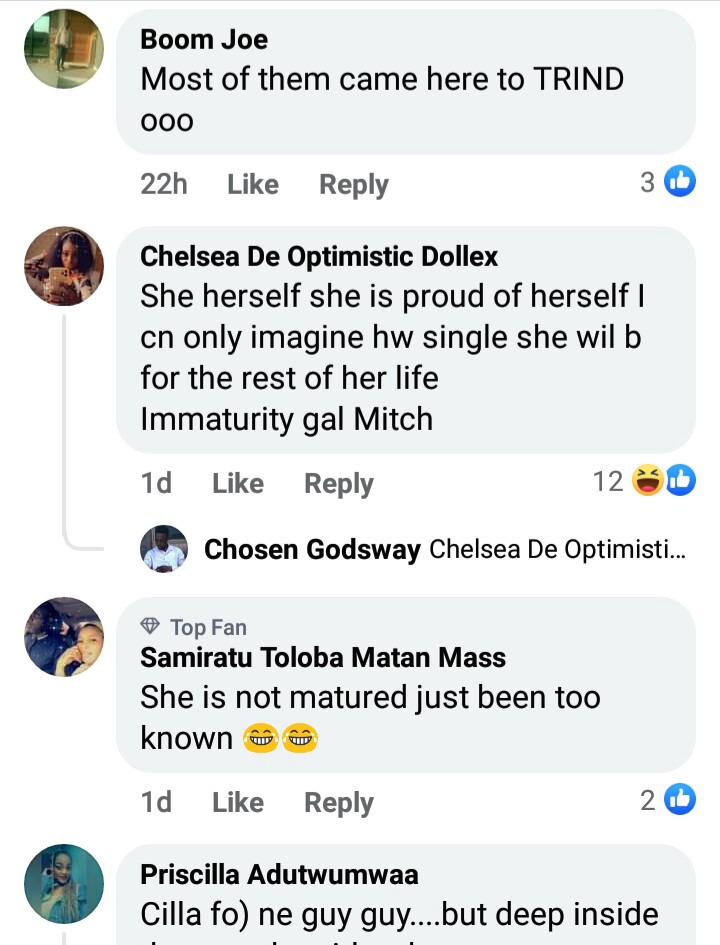 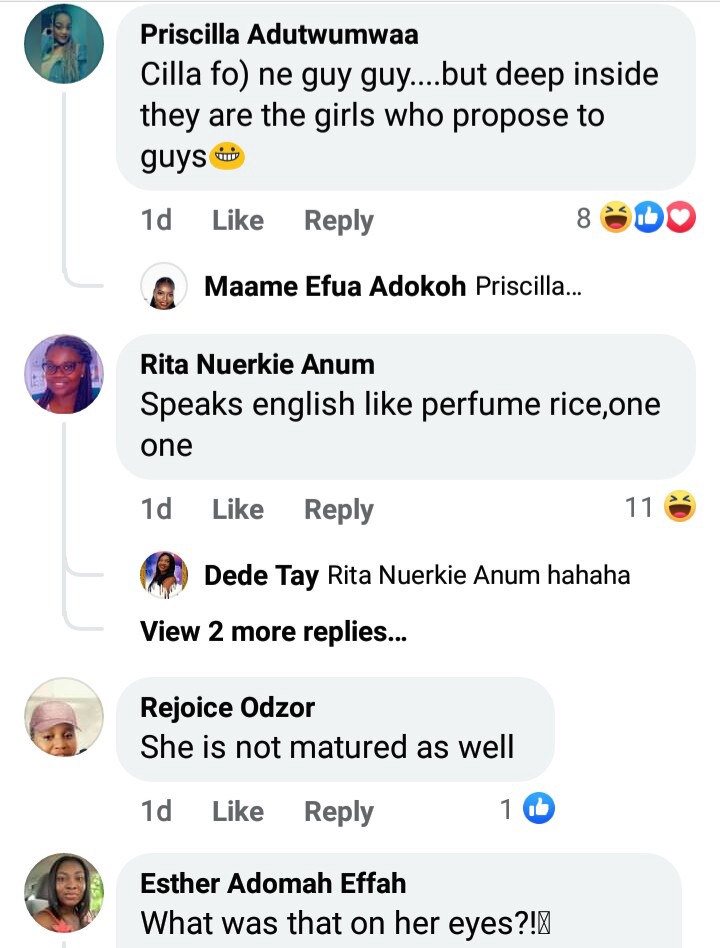 First Eleven Players For Hearts Of Oak Against Abusua Dwarfs

First Eleven Players For Hearts Of Oak Against Abusua Dwarfs. In Cape Coast Sports Stadium today, the Sunday 4th of July, 2021, the Cape...