The Minority in Parliament has stated that hearing Attorney General Godfred Yeboah Dame’s thoughts on the anti-gay bill now before parliament will be enlightening.

Mr Dame must declare which portions of the law he supports or opposes, according to Minority Leader Haruna Iddrisu.

“Knowing the Attorney General’s thoughts on the merits of this law will be significant and refreshing.”

“Which portions do you think he agrees with, and which do you think he disagrees with?” That should be the starting point for any consultation,” he stated in a press conference after a group petitioned the House to pass an anti-gay bill.

“Which portions do you think he agrees with, and which do you think he disagrees with?” That should be the starting point for any consultation,” he stated to the press after a group petitioned the House to enact the anti-gay Bill.

On Monday, August 2, the Promotion of Proper Human Sexual Rights and Ghanaian Family Values Bill was introduced and read for the first time in the House.

The bill prohibits lesbian, gay, bisexual, transgender, queer, and intersex (LGBTQI) and other similar activities, as well as propaganda, advocacy, and promotion for the same, according to a clerk in the legislative assembly who read it for the first time.

It was also revealed that it supports the protection of minors and anyone who have been accused or are victims of homosexuality.

The Bill was referred to the Constitutional, Legal, and Parliamentary Committee for consideration by Second Deputy Speaker Andrew Asiamah Amoako.

Mr Asiamah Amoako, who is also the MP for Fomena, directed that it be referred to the Committee on Constitutional, Legal and Parliamentary Affairs for examination and report for the first time.

While some, notably religious and traditional groups, have backed the bill and are optimistic that it will succeed, others fear that it will enrage the world community. 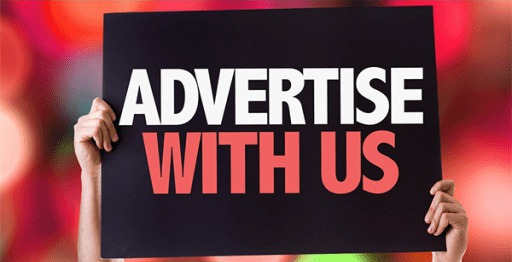